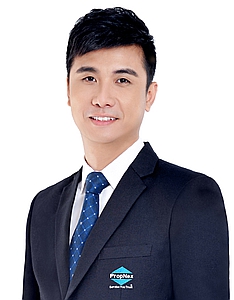 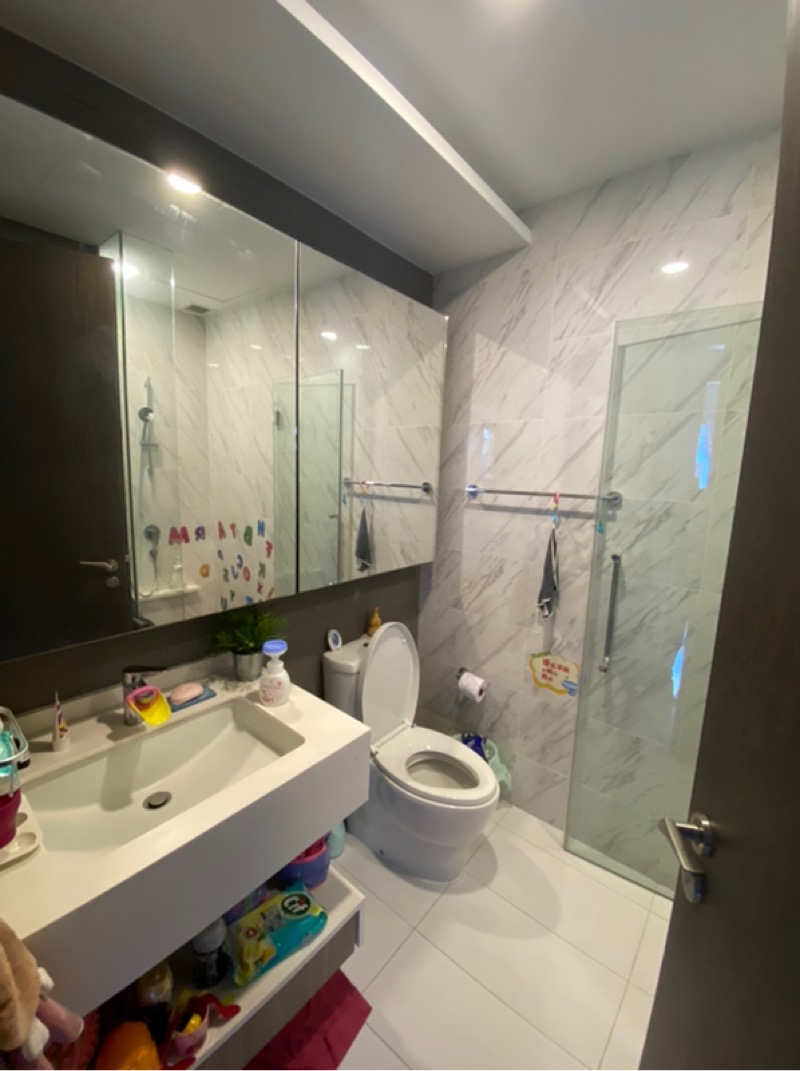 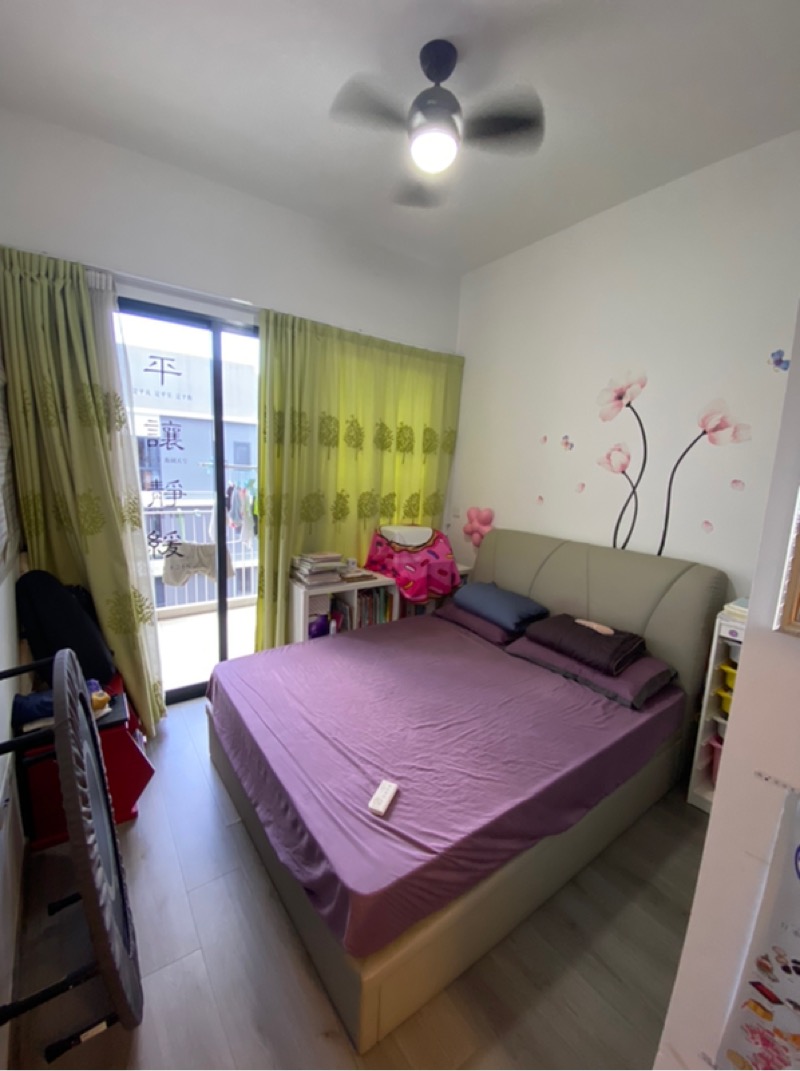 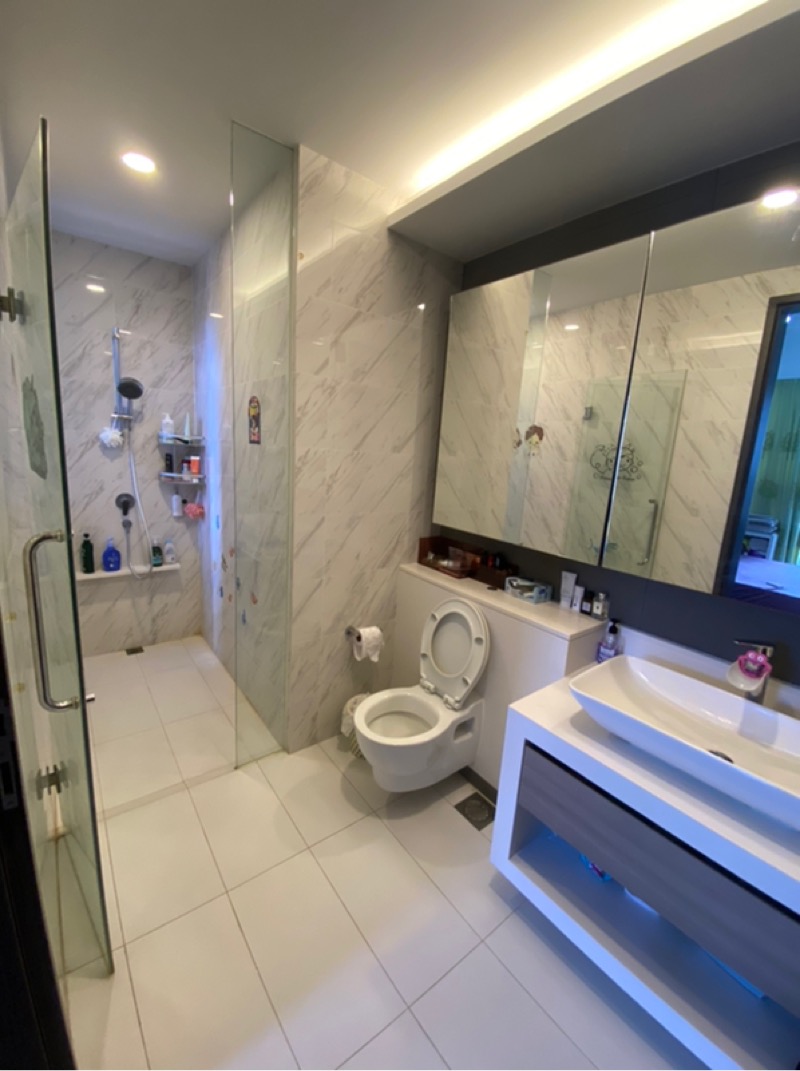 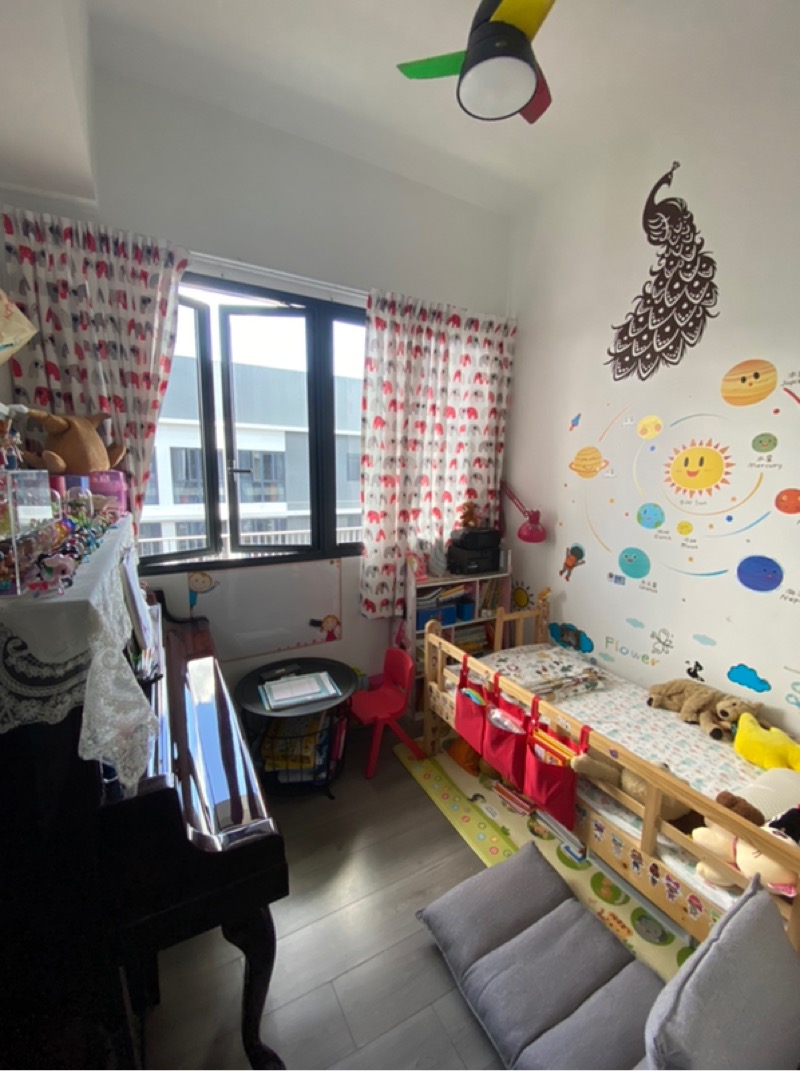 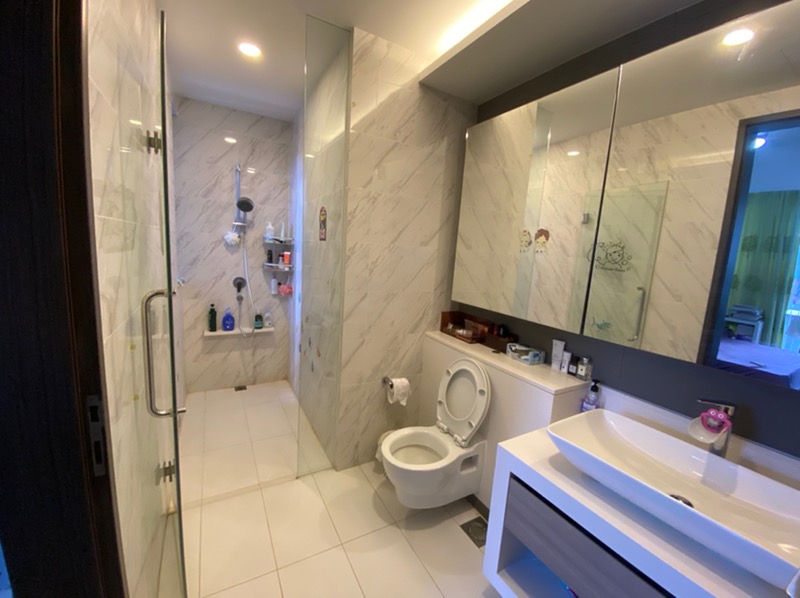 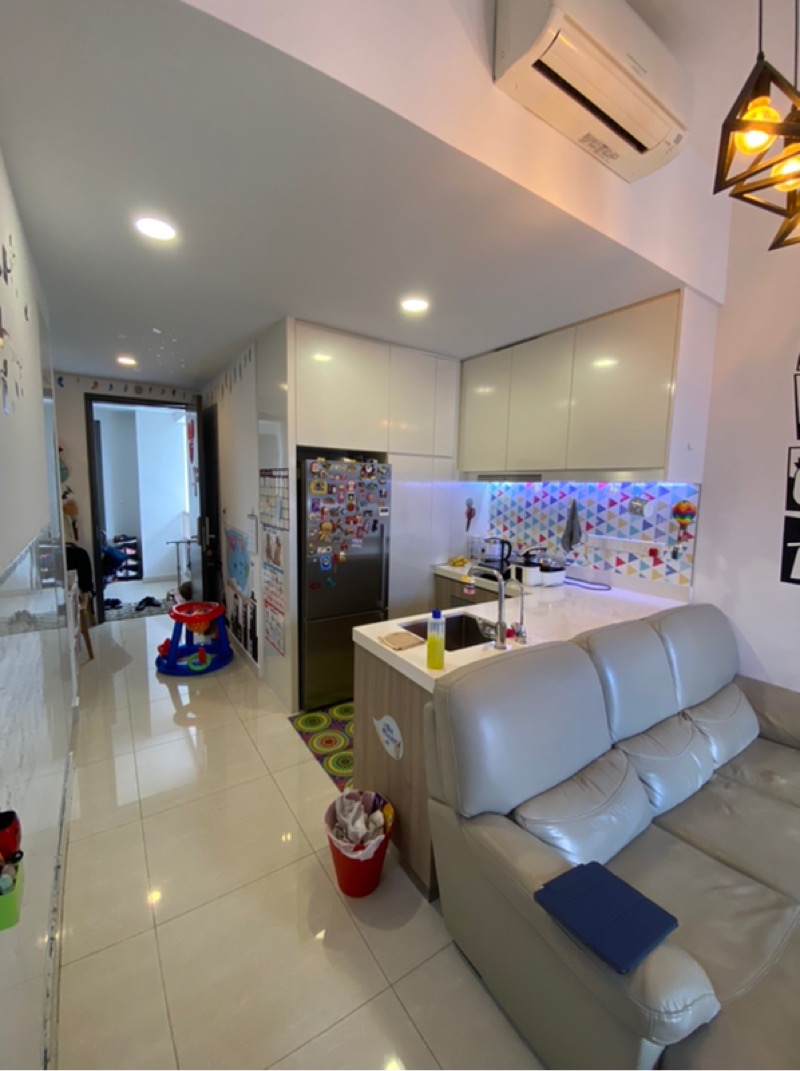 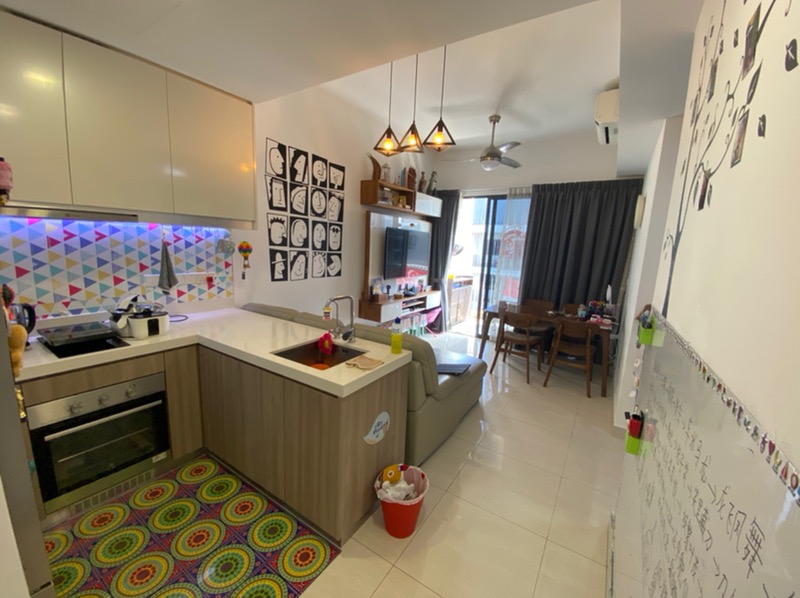 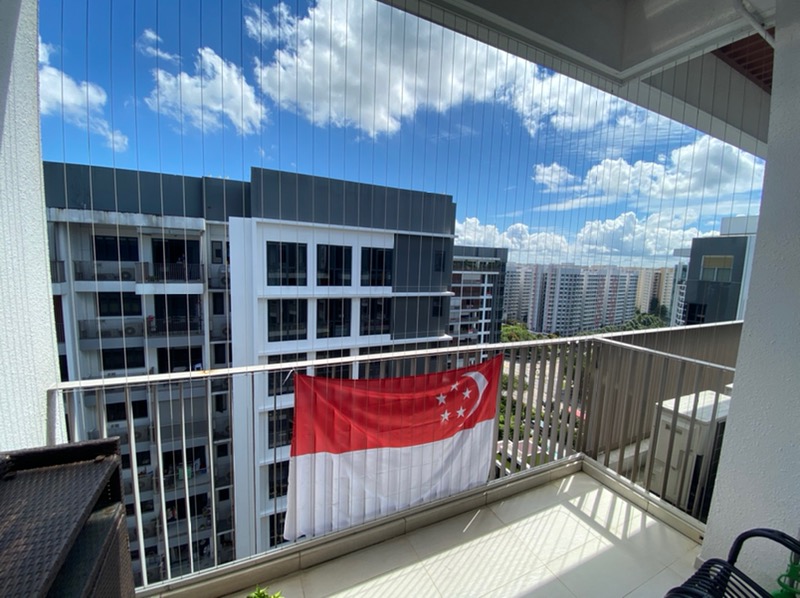 Jewel @ Buangkok is a spectacular residential development located in a quiet but up and coming part of District 19. It has 616 units, ranging from 1 to 5 bed apartments, as well as 5 bed penthouses. The 3 bedders come as either standard or premium while the 4 bed units come with the dual key option. To set itself apart, the developers of Jewel @ Buangkok have not only given the project a vast amount of facilities, they have made it visually striking, achieved in part by a massive cloud-like structure as part of its architecture. Jewel @ Buangkok is just a 5 minute (mainly covered) walk from Buangkok MRT station, while the KPE and TPE are both easily and quickly accessible.

The nearest #MRT station to Jewel @ Buangkok is Buangkok on the North East Line. It is about a 5-minute walk, most of which is under a covered walkway. From there it is a straight run down to Harbourfront and Clarke Quay, as well as to Dhoby Ghaut from where you can change to get to Orchard and the CBD. By car it is even quicker, as Jewel @ Buangkok is conveniently located a short drive to both the KPE and the TPE. In decent conditions, it is a 15-minute drive into town.

The #Jewel @ Buangkok is a residential development located in Compassvale Bow, a peaceful estate in Buangkok. The project has 616 units, ranging from 1 to 5 bed apartments, as well as 5 bed penthouses. A huge cloud-like structure dominates part of the project and several other features also set it apart. Another way in which Jewel @ Buangkok aims to better the competition is in its range of facilities. The development does not just have a great number of them, they are designed and set out in an extremely well thought and stylish way.

Become a part of us

#StayHome and Check out property matters via video chat. Just message the agent to schedule a call.

Thank you for your video chat enquiry. You'll hear from us soon by phone or email.